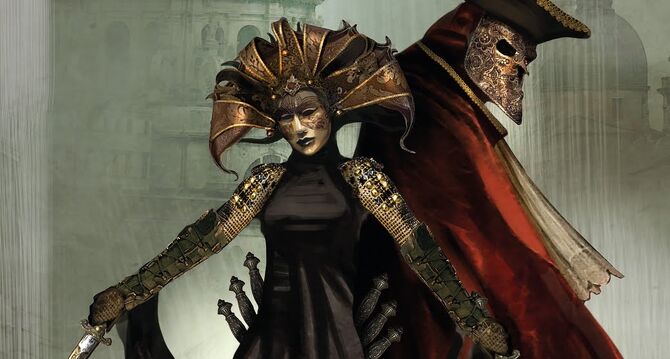 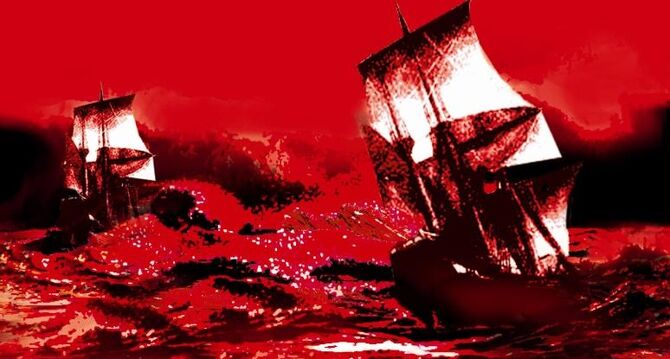 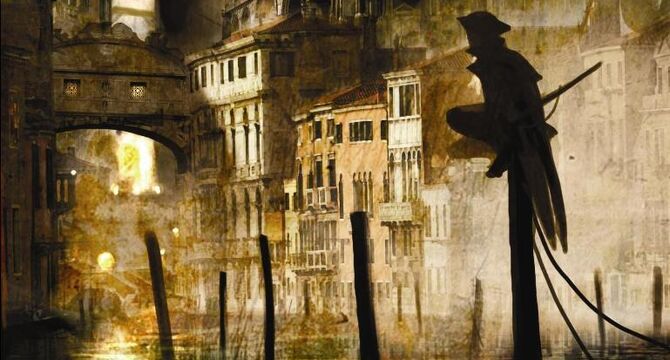 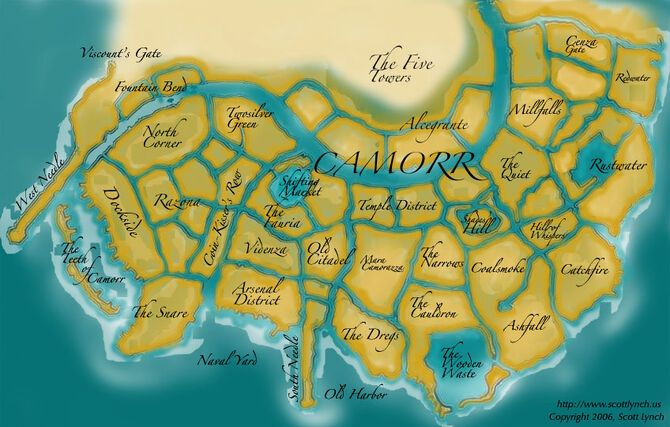 The third book in the Gentleman Bastard Sequence.

The second book in the Gentleman Bastard Sequence.

The first book in the Gentleman Bastard Sequence.

The Therin city-state of Camorr.

Welcome to The Camorr Wiki,
the free, unofficial repository of the Gentlemen Bastards material that anyone can edit.
This wiki currently contains 116 articles and 50 images.

Warning: This wiki contains spoilers, read at your own risk!

The Gentleman Bastard series is a fantasy series written by american author Scott Lynch. The series is planned to span seven books, starting with The Lies of Locke Lamora and Red Seas Under Red Skies, with the third book, The Republic of Thieves released in October 2013.The author has confirmed that there will be a sequel to this series with new characters, and set around twenty year into the future.

Community content is available under CC-BY-SA unless otherwise noted.
Advertisement